Better facilitation: How (not) to side-track a meeting 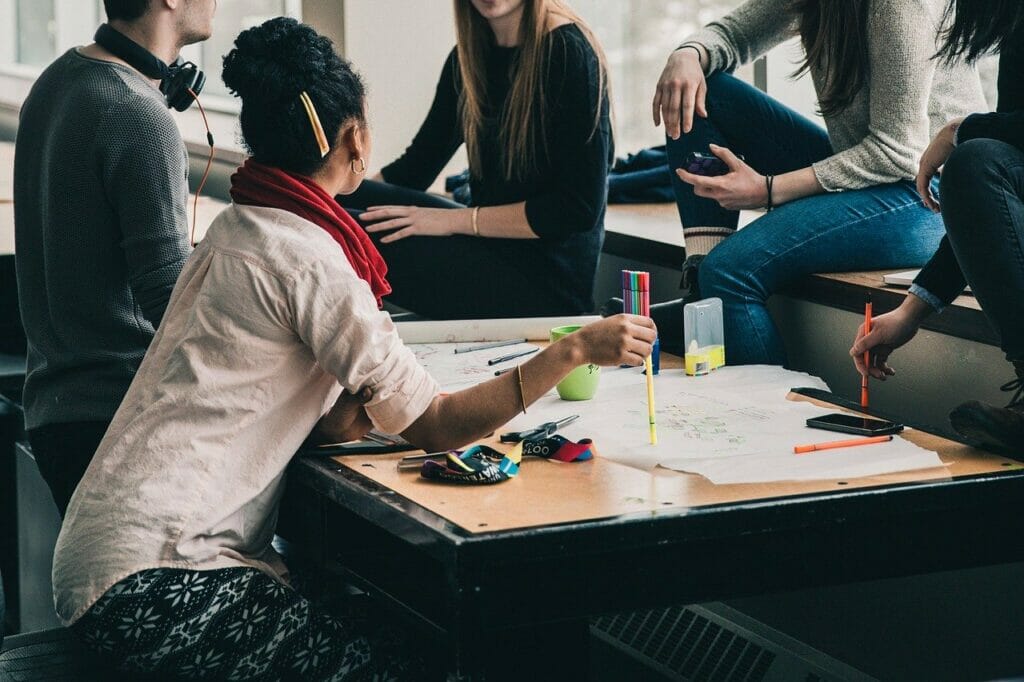 It’s easy to get lost or side-tracked in a meeting! Here’s how (not) to side-track a meeting … or at least how to find your way back pretty fast with better facilitation!

Below is a list of typical behaviors that slow down meetings. They are common. They are widespread and omnipresent.

Learn to notice them in real-time and you will become a better facilitator instantly!

Aimless meandering is quite common. So common that I guess most people don’t even notice it. Its symptoms are when we talk for a while, and then we move on to the next topic. No decision, no next step, no “so what.” We just had a conversation. That’s very sweet but not what meetings are for. Meetings are for creating shared reality and alignment around topics that require more clarity or ideas.

The way I teach facilitation and hold meetings, each agenda item fits neatly into one of these three boxes:

Unless you’re paid for the time spent in a meeting instead of getting things done, it’s easier to work towards a goal than to meander around. The only thing this approach requires is a moment of thinking while preparing the agenda or before jumping into talking about the topic. Set your intentions together for better meeting facilitation!

2. Not asking for a decision

A related, quite common hold-up I see is facilitators who don’t dare to put a proposal out for consent and wait for a decision to fall from the sky instead. Alignment can sometimes feel like magic, yes, but most often, we work for it. Making proposals is part of that work. Pick a proposal and ask for consent or objections.

In case you need a simple pattern to follow, here’s one straight from the sociocratic practice:

Here’s the pattern I am referring to:

While this most likely stems from good intentions, I’d love to raise awareness that suggesting alternative ideas at the moment of a decision is not productive.

Think about it: in this little scenario, what is the facilitator supposed to do? Let go of proposal A? Ignore the new idea? Neither are good choices.

Introducing an alternative late in the game puts the facilitator into a lose-lose position and the team with it.

Do I say people shouldn’t be allowed when they have new ideas? Well, no, but I think it helps to be conscious of our ideas’ timing and impact.

How could this be avoided? The best way to avoid this effect in meeting facilitation is to walk towards proposals more intentionally. In the sociocratic process, we often generate proposals together, co-creating them. That way, we will hear each idea while we’re still compiling a proposal.

What if it happens anyway? After all, we can’t prevent people from having new ideas, nor do we want to!

If someone introduces a new proposal during the moment of decision, I typically ask them to hold their idea until later. If things are complicated (for example, if saying yes to proposal A means not being able to do proposal B), I do a temperature check by asking the group (in a round) how they feel about the two choices. Then I pick the one with the most energy around it and propose it, moving to a decision. The other proposal idea may come back later, or not. Quite frequently, there are many paths forward. So why be paralyzed between two good ideas, not choosing either?

Quite often, team members don’t give us anything specific to work with. It can either be on the side of vague proposals or vague opinions (maybe-objections).

Let’s look at some examples:

There is nothing wrong with these statements. But they need a bit of extra information. How are we going to make this inclusive? Why don’t you think this is a good idea?

Too many facilitators are easily satisfied with these vague statements, and we all nod knowingly but we don’t actually know. For better meeting facilitation, ask more questions!

It’s quite clear to me that sometimes people don’t actually want to solve a problem. They want others to know that they feel bad for themselves and need attention. No shame, we’ve all been there. And if we’re honest, we also know that arguing has never snapped us out of that.

Because if someone is in a victim mindset, there is absolutely no adjustment to fix the proposal. They name a problem, you address it, and they find a new problem. Getting frustrated or angry doesn’t help either.

How can we get out of the drama?

This last pattern is hard. Read more about it here!

I hope this gives you some good ideas to improve your meeting facilitation. 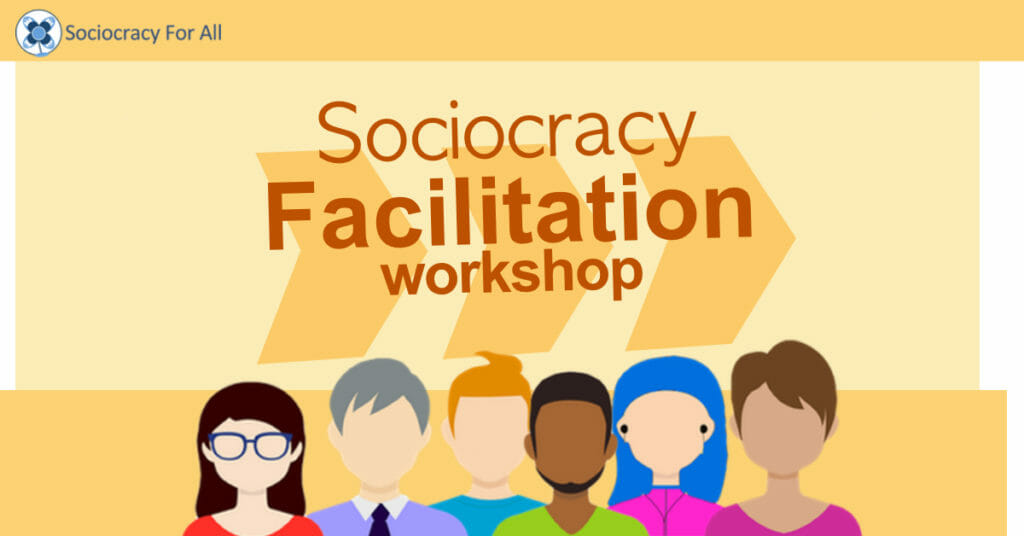 Interested in facilitation training to take you to the next level?