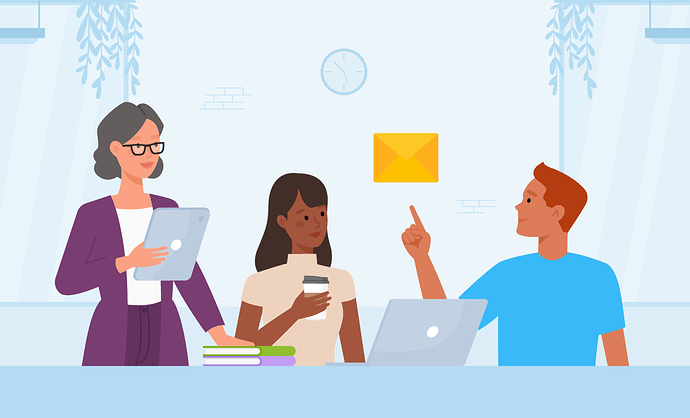 How many times have you been in love with what came out as a result of your activity? I guess not always, but probably most of the time. As far as you are concerned, only you know the truth and it is good that it is so, because that way you will be able to think about what I will say in this message.

Whether we do it deliberately (consciously, voluntarily and persistently) or not, our contribution or lack of contribution makes its presence (or absence) felt in the world we are part of.

Throughout history, there have been people who have deliberately created various things, things that the rest of us benefit from in one way or another.

After such an introduction, you might wonder what this has to do with sociocracy?

Well, even if the answer seems unexpected or if you don’t agree with it, in my opinion, everything is related to everything.

For example, the world we live in is not like this because it could not be organized differently, but because there are not yet enough agents of change to act deliberately in order to build an alternative model of society that would be more inclusive and participatory.

There are, of course, many initiatives and many communities or groups concerned with this, but in relation to society as a whole they are still few, isolated and often lacking the economic independence that would allow them to assert themselves more fully, not just to survive.

Often these buds of a different kind of society look for their resources in the territory of that system based on competition, not collaboration.

I wonder when it will be possible for a true weaning of the child, so that he will no longer have to accept resources from precisely those who do not agree that we could become an alternative.

The point is that an organism becomes viable and can sustain itself when it can obtain the necessary resources without asking for them.

I ask myself every day how we could achieve this in our case.

It’s good and useful to be connected with the outside world, but I wonder how many of the “outsiders” are genuinely interested in us becoming independent, able to produce on our own the resources we need to develop and prosper?

I hope I don’t disturb by the fact that I am thinking and asking myself questions.

I categorically do not have the answers to everything, but I believe in the possibility that together we have a great chance of being able to find the right answers and solutions, if we really are together, not each on our own.