Hello! We are exploring some concepts re holocracy for our org, and I was thinking you all might be a good resources for a question that has come up.
Can an accountability be shared by more than one role - i.e. can two roles hold the same accountability? We THINK the answer is ‘yes’ if they are actually two different circles/domains, and there are some redundant roles across the organization. in this case, we are looking at roles in two different ‘regions’ (so circles?), that do the same thing, but in their specific regions. Thank you for any help you can give!

Hey
I will be answering for sociocracy here where the same question can come up but answers might be a little different. But you asked here so that’s what you get

What you’re describing here is very common, for example, in shift work. Two people do the exact same role, just at different times. Or, a more omnipresent example: let’s say 5 people do lawnmowing for a self-governed property. Or 3 people who moderate on social media? Their roles aren’t any different at least at their core.
Of course, it’s hard to share operations so having the same role can make things more complicated. For example, sharing facilitation, in my view, often increases the need for coordination (often just because we didn’t dare to just pick one of the two).

There are a few common questions about this

Please tell me what direction you were thinking in. Do you agree? Disagree? Say more?

I need a definition of “Holocracy” please?

It’s a system that combined sociocracy with other things and it’s mostly used in the business world. 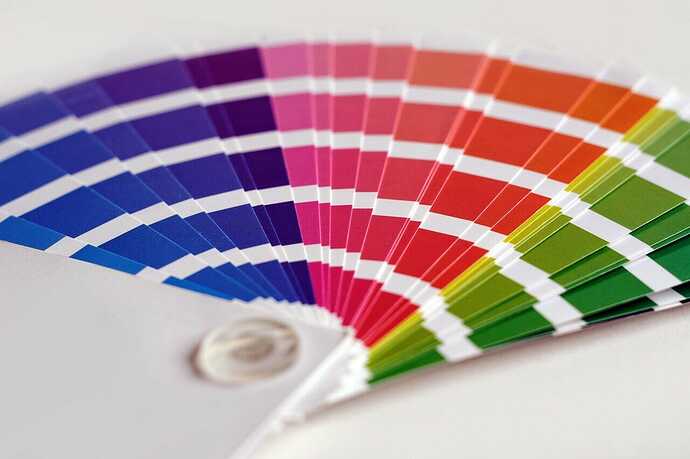 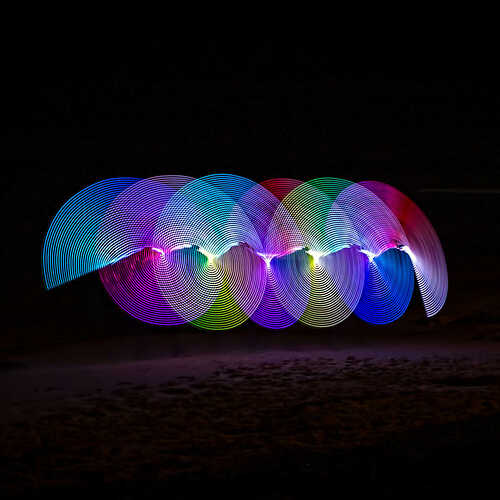 We are going through a time of change and new governance systems are gaining ground. Two linked to self-management emerge, they look so alike but yet so different...Discover the differences and similarities between Sociocracy or Holacracy on the...

Thank you, Ted! I especially appreciate the ‘cautions’ you share here re getting overly bureaucratic or rigid on these structures. I am not sure this fully addresses our situation, because the examples you share here seem to be role redundancies in a similar ‘domain’ - but in our case, i think we’d define each of our regional teams as their own domains, and w/in each one, we see people holding similar roles (in this case - each region has one executive director, they play very similar ‘roles’ in their individual domains.) Does this make sense? what does this make you think? Appreciate you!

Oh… that’s a whole other topic

So the real question is, how do regional circles that are all similar correspond to each other, including their roles? For regional copy/paste situations of roles and structures, it really depends on how you want to set it up.
I wrote a thing on that topic - it’s still fresh and new and not as smooth as the things I’ve talked about a hundred times so I apologize for the rawness of the article. It’s a complex topic - wanna see if you can make sense of it? 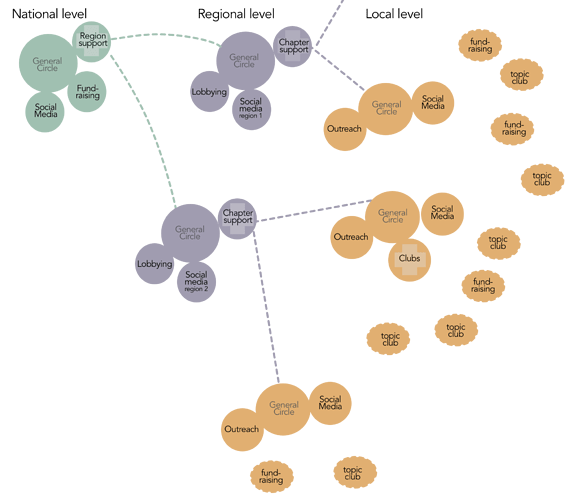 This article shows how sociocratic circle structures of small, nested, linked circles can connect while keeping each group and each meeting meaningful while making sure information and services can flow through the organization. In addition to...